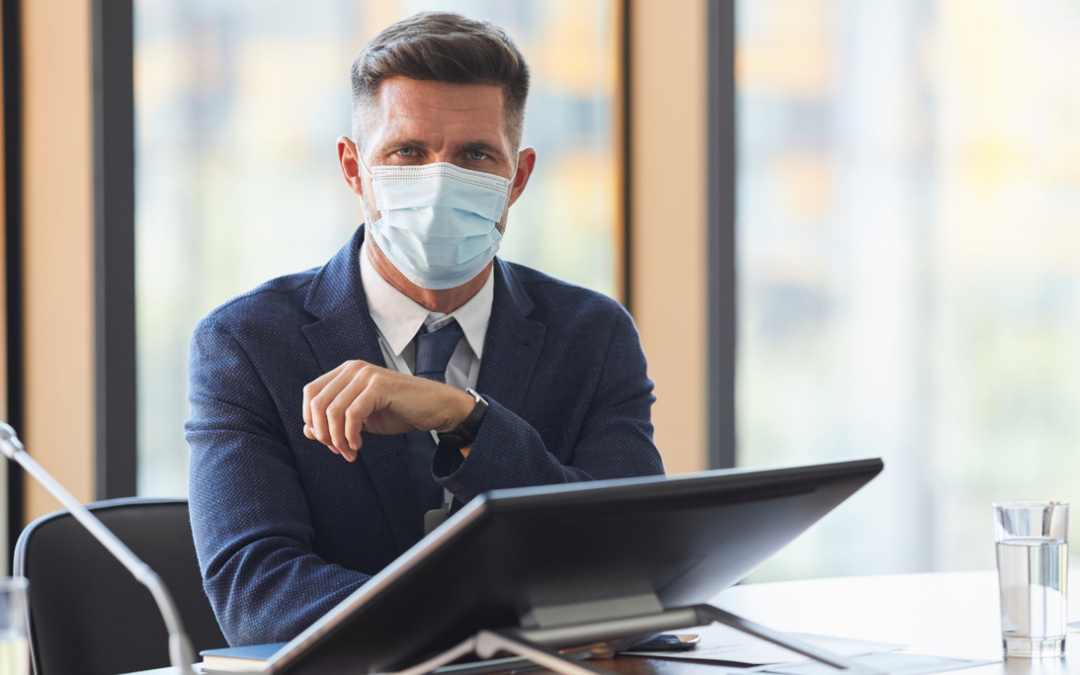 There’s been a lot of speculation about the future of interest rates as things change as the US and globe emerge from the COVID-19 pandemic. Lower unemployment rates and slowing inflation signal the start of a rebound. That will, at some point in the coming years, trigger some slowdown in Federal asset purchasing, however there has been speculation about when changes in the Fed will impact rates for borrowers. As the Federal Open Market Committee (FOMC) concluded its September 2021 policy meeting, economists paid close attention.

Here’s a quick summary of what came out of the FOMC meeting and how it impacts businesses. Remember these are economic predictions and forecasts based on the current trends. But, factors like the coronavirus Delta variant can cause unpredictable changes.

Let’s take a closer look at the impacts we can expect if these predictions hold true.

The base interest rate right now sits at .0% to 0.25%, where it’s been since March 2020. That’s how much interest the Federal Reserve charges to lend to commercial banks. This rate, in turn, affects how much interest other lenders charge. The fact that it’s so low right now means that we’re seeing high acquisition. But this is slowing down as buyers anticipate rate hikes.

If you’re looking at getting a small business loan, it’s better to get one while the rates are low. You’ll pay less in interest, which can lower your payments and help you pay off the debt faster. For many loans, you can lock in this low rate so it won’t increase when the Fed changes the base rate.

The FOMC says it could start slowing down on some of its economic stimulus measures before the end of the year. The Fed has been buying assets like bonds and mortgage-backed securities to stimulate the national economy since March 2020. The more it buys, the lower interest rates go. According to FOMC, the Fed plans to taper its spending in November and wants to stop buying completely in 2022.

Whether or not the slow in bond buying begins in November will be influenced by the national unemployment rate. A report on unemployment from the Department of Labor will be out in October. When the government stops spending on bonds and other assets, interest rates will likely rise as a result.

The big question economists were looking for the FOMC to answer was: what will the interest rates do in the future? The answer is not as clear as investors might like, but it does indicate that we’ll see rate hikes soon. Half of the Committee believes the first rate hike will happen next year. A few think there will be at least two hikes in 2022. The majority of members say that by 2023, interest rates will rise at least twice.

With a base rate increase, lenders will raise their interest rates too. Several factors, like the unemployment rate and inflation, can influence the FOMC’s decisions. That means it’s possible to have an interest rate hike even sooner. Investors have at least until the end of the year before interest rates rise, but there are only a few months left in 2021.

What is clear is that the Feds expect the cost of borrowing to increase soon. So, the best time to take out loans for real estate, construction, equipment, and working capital is while the rate is still next to nothing. A loan with a fixed rate will ensure that the interest will remain low throughout the life of any fixed interest rate loan. Waiting until interest rates rise means it’ll cost you more to borrow.

So what does all this mean for your small business? If you’ve been waiting to apply for financing, now is the time to strike. Act now to acquire the property, equipment, and funding to carry your business through the next few years. Certain variables play into when and how much rate hikes will be, but the forecast suggests businesses won’t be able to enjoy low interest rates for long.

Now, let’s change the interest rate from 0% to 1.8% on the same 30-year loan. The new monthly payment (not including taxes and fees) is $1,439. That’s a difference of $328 per month or $3,936 per year. Those dollars could have been going back into the business instead of toward the debt. The example is simplistic, but it shows what a difference a few percentage points makes.

So, if you need new property, upgraded equipment, or construction funding, now is the time to lock in the low interest rates while they last. Learn more by contacting an experienced broker today.