How the Small Business Lending Fairness Act may affect your loan 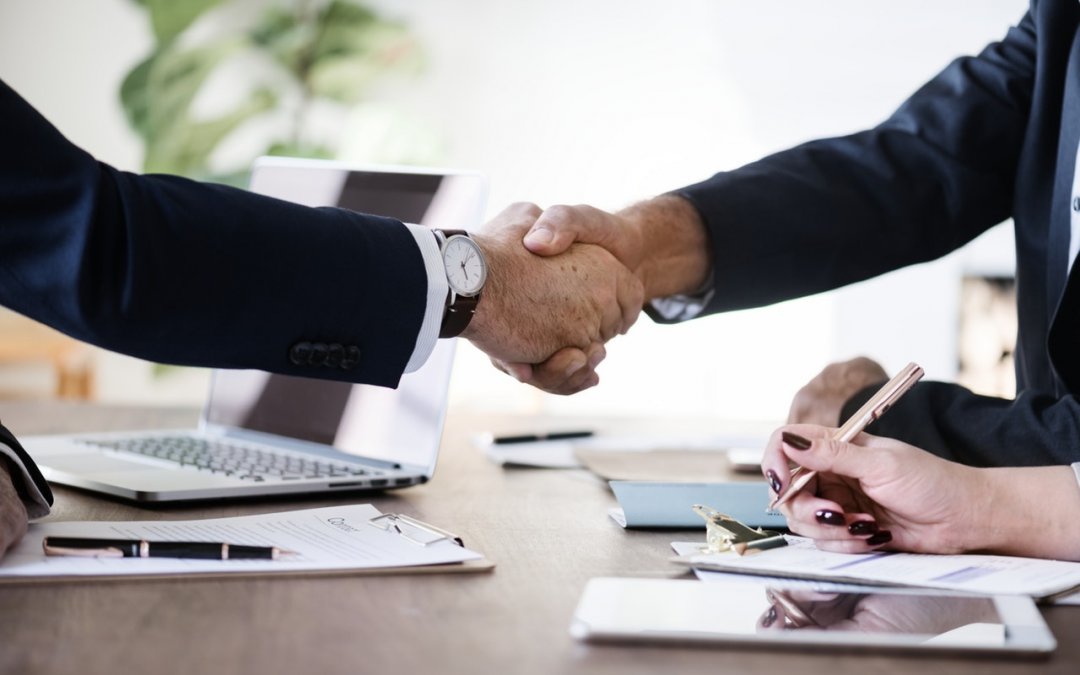 In December Senators Sherrod Brown and Senator Marco Rubio introduced the Small Business Lending Fairness Act, which is dedicated to helping prevent predatory lending to small businesses. This is a different lending act than the one recently passed in California, which focused on providing transparency to borrowers. While not yet a law, if it does pass it would have a direct impact on how businesses obtain funding and on how lenders interact with potential borrowers. Find out what these new protections provide and what they mean for your business.

What is predatory lending?

Predatory lending means different things depending on whether it is referring to personal or commercial loans. In general, the term refers to a lender that uses unfair or deceptive tactics to lead a borrower into taking a loan that might hurt them. This can include loan fees, rates, or other terms that benefit the lender at the expense of the borrower.

In both personal and commercial lending, the “predatory” lender will target borrowers with a lower credit score. And while predatory lending traditionally targets individual borrowers, many businesses close each year due to an inability to repay commercial loans.

What does the proposed law do?

The Small Business Lending Fairness Act would protect small businesses by extending the Federal Trade Commission’s (FTC) 1985 ban on “confessions of judgment” to consumer loan contracts.  The original law applied only to loans and credit cards that were targeted towards individuals, which has left loopholes for predatory lenders to exploit businesses in specific states.

What are Confessions of Judgement?

Confessions of judgment are a debt-collection practice that requires customers sign contracts which forfeit their right to defend themselves in court before obtaining the loan.  This means that lenders do not need to go through a lawsuit to prove in court that a borrower has been late on payments.  As the borrower has already “confessed”, the lender can simply file the accusation and begin seizing the borrower’s assets.  Due to the confession, the borrower does not have the right defend themselves or their assets.  In addition, they are incapable of filing for bankruptcy protections and can’t take the lender to court if they find there have been unfair lending practices.  Some states ban this type of lending for commercial loans, so lenders will usually file in a state like New York that does not, even if the borrower is located elsewhere.

For example, a borrower, who we will call John Doe, decides he needs a cash advance loan in order to purchase new shelves for his hardware store. The lender he works with tells him that in order to receive his funding he will need to sign a confession of judgement. John has forfeited his right to take the lender to court and the lender now has the ability to claim that John is in default on his loan. Because John has already revoked his right to argue this in court, he can lose out on any collateral he placed down for the loan, and even his business as a whole. A real world example of this comes from Tampa Bay, where a recent case saw the borrowers lose over $52,000 after taking out a $36,000 loan, despite claiming they have bank receipts proving that each loan payment was made on time.

Why is this law needed?

While many states have protections against this type of lending, loop holes in the FTC’s guidelines allowed lenders located in states without those protections, such as New York, to continue to practice them across the country. A recent Bloomberg study found that confessions of judgement have allowed creditors to wipe out tens of thousands of borrowers with no notice or opportunity for defense, using interest rates that can top 400 percent annualized.

These lenders have been able to accomplish this partially due to the growth the small business lending industry has seen since the 2008 financial crisis.  In particular, merchant cash advance lenders have stepped in to fill the void as banks pulled back from lending to small businesses. While many of these loans are legitimate and provide needed assistance to businesses, there are those that are predatory in nature, taking advantage of smaller or struggling businesses.

Usually these confessions are filed in New York State courts, no matter where the borrower is located, because the lack of legal protections. The issue has gotten so severe that the New York Attorney General has opened an investigation into these predatory lenders.

What does this mean for your loan?

If this law passes you can expect a more thorough application process that gives you more security. Lenders will no longer be allowed to force borrowers to sign confessions of judgement.  Lenders will also be required to provide accurate and up to date statistics on the interest and rates on your loan. This may shift the industry as less scrupulous lenders are forced out. In sum, this will allow you to make the best decision for your business.

Our team has worked hard to establish these standards for all lenders in our network well before the requirements are put to law. We strive to understand the terms of our lenders, protecting you from predatory offers and ensuring that your loan will help your business continue to grow.  You can rest assured that we review all the terms a lender is proposing for your business and help you identify those which may lead to future problems.