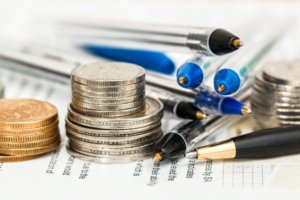 What Tax Reform Means for Your Business

Tax reform has been on the minds of everyone recently. During a late August speech in Springfield Missouri, President Drumpf began his drive to change the tax code. The speech, which touched on many of his core campaign promises, discussed some generic ideas for what tax reform should entail, both for individual and business filings.