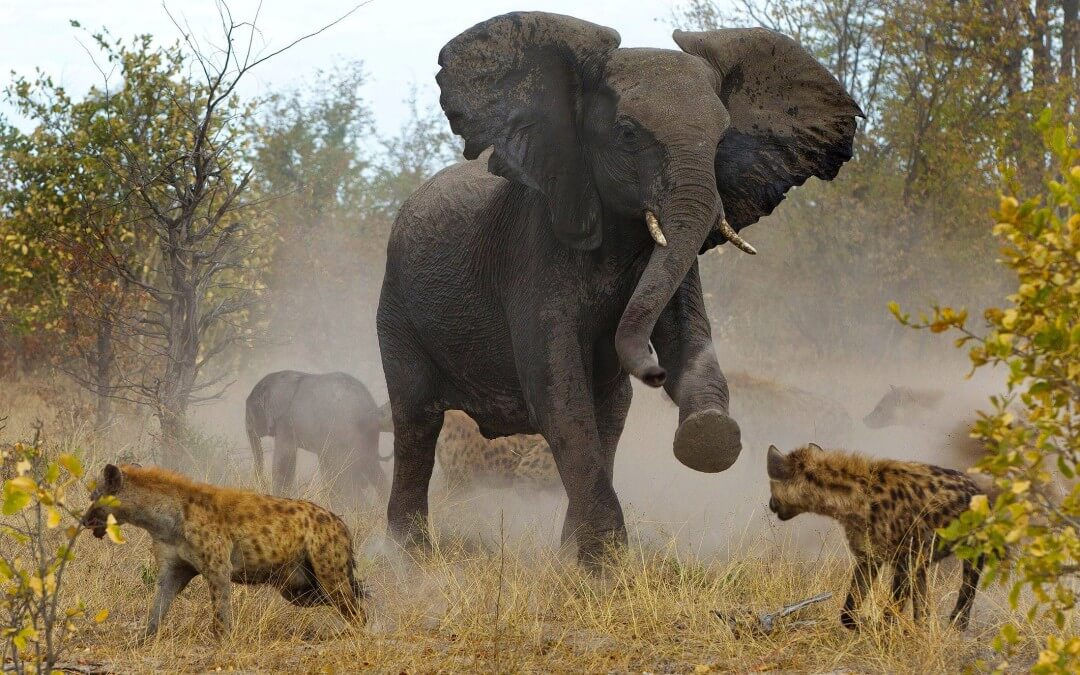 As a junior business banker back in my “Norwest Bank” days , I used to attend formal loan committees whereby we (bankers) would complete the loan review write -up’s and present to the following loan committee members: Sr. Credit Manager, Sr. Lenders, direct reports, and all the other presenting bankers. This is where I learned to quickly to establish the “Who, What, Where, When, How & Why’s” relative to building a synopsis of a loan.

This would be a Banker’s one shot to show they have done their due diligence prior to submitting with one objective in mind: to obtain an approval! You were either presenting or attending as a spectator. As the presenter your deal will either have legs to stand on when done or be cut-off at the knees by one of the decision makers.

This particular Business Banking group’s maximum lending capacity capped out at $10 million, however the bank’s “sweet-spot” loan target was from $1MM to $5MM. Why? Because it was a known fact that the Senior Lender would kill every deal that was outside of this sweet-spot parameter.  On one such occasion, I recall one of the Sr. Credit Managers telling one of the Jr. Bankers -“I see you’ve been out hunting elephants again”? The bewildered Banker replied “Excuse me?” The Sr. Credit Manager replied “Oh never mind” and told the Jr. Banker let’s meet afterwards, before moving on to the next presenting banker. As I looked around the table I could see the many “eyebrows” go up as no one else dared contribute to the conversation. After the meeting, I asked my boss what did the Sr. Credit Manager mean when he commented “Chasing Elephants”?

Chasing the elephants is a metaphor implying that the Elephant is very much like a large loan. Take a large bull elephant—they are difficult to hunt down, very expensive (resources) to come by and even tougher to close or (back in the metaphor perspective) to kill. However, brokers or bankers can spend huge amounts of time, resources and brain power attempting to close one. If you have a number of these deals in your pipeline you can spend endless time to come to one end result – It never comes to fruition! You then come to the realization that your year end is near and you have nothing to show for all your work.

I personally have had opportunities by various clients and brokers who have brought these type of deals to my firm, and I’ve found that they are next to impossible to close. Out of the number that I have participated on, I can only recall one that happened on a fluke in 2007 when the economy was still booming. That fluke , netted me $165k and only took a few months to close. I basically made three phone calls and just happened to stumble on a lender looking for the same deal I was selling. I have not had one since.

What is your loan hunting strategy?

Commercial loan brokers are hunters, and “you eat what you kill” (so to speak), I would prefer to eat every month (closing loans within my scope of expertise), instead of trying to take down the big “Elephant” that could also put me out of business. That is why it is imperative that Business Loan Brokers (like Bankers), learn the art and discipline of assessing each deal to determine, first and foremost, if it is within your scope and expertise to place with a direct source.  If it is a good fit, then do it.  If not, then quickly move on to your preferred prey.

Many training programs sell on the basis that as a new student you have the opportunity to land the “Elephant” time and time again. But think about it: Why would a CEO or CFO of a multi-million dollar business entrust their loan request to a new, inexperienced broker who has never closed a deal in the $10 Million range (lt alone $100 Million)? Really? Really…

This is why, instead, we focus on teaching the 14 financing vehicles that will get you paid time and time again as a loan broker.

It all starts with mastering the Assessment Phase of a deal.  For tips on how you can do this more effectively in your brokerage, check out: Secrets for Assessing a Loan